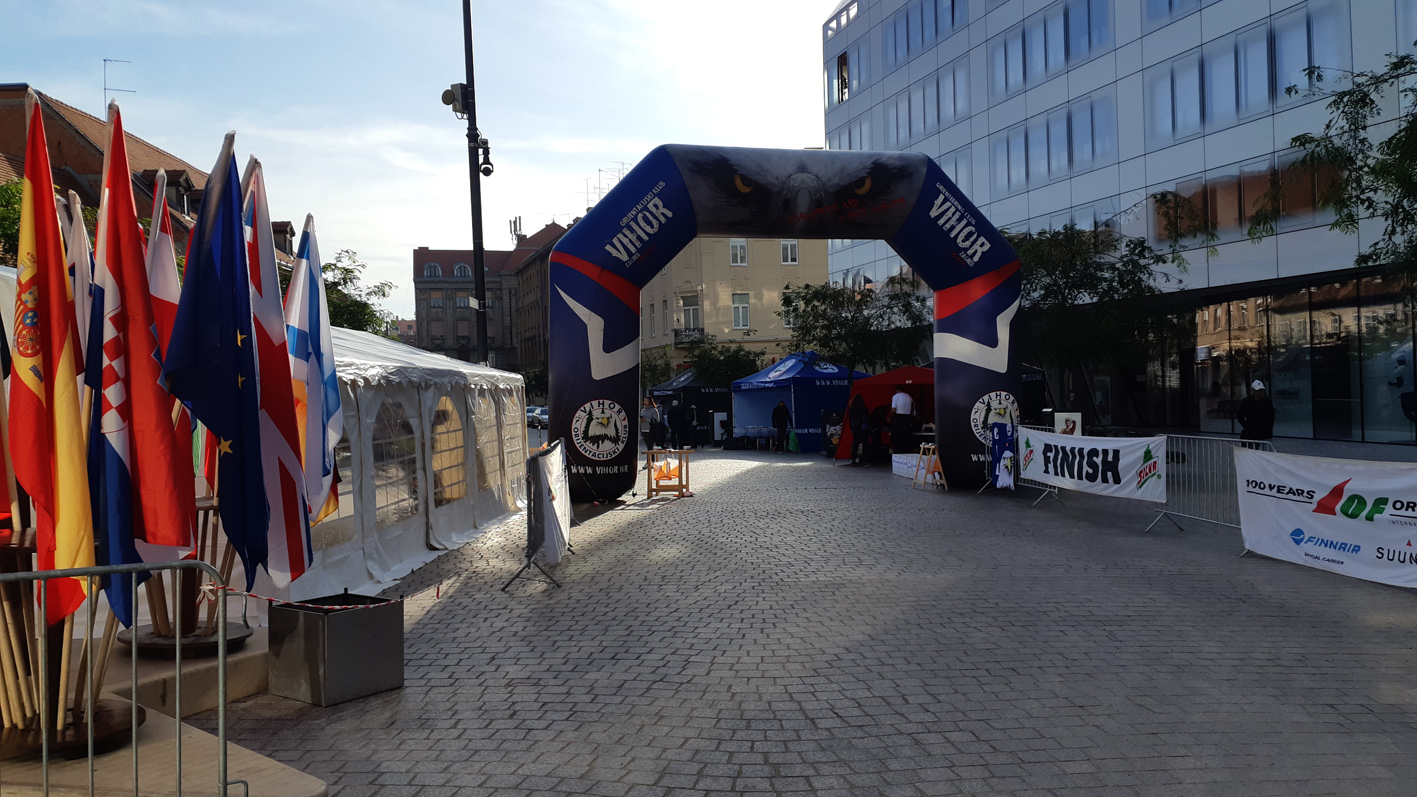 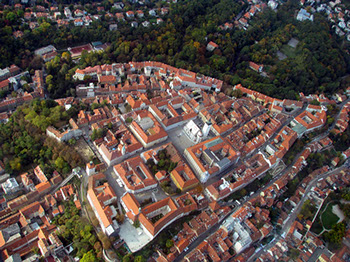 1st stage of Zagreb Open Event  (start in the afternoon)

ISSprOM map used many times – will be newly updated for prolonged Sprint. 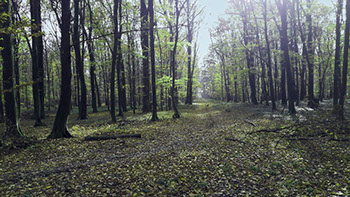 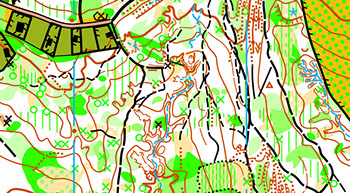 Never used for orienteering before.

Will not be used until SEE(M)OC 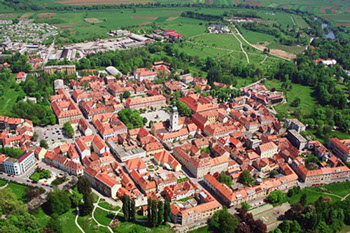 ISSOM map used for WTOC2015 – will be updated for Sprint. 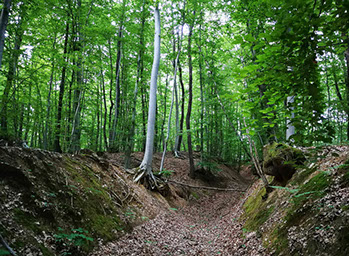 Never used for orienteering before.

There will be special pricing for competitors of SEEOC, SEEMOC and ZAGREB OPEN
for the accomodation listed below if booked in advance (Follow the news…): 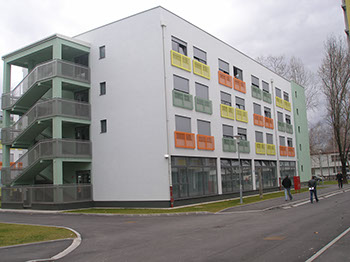 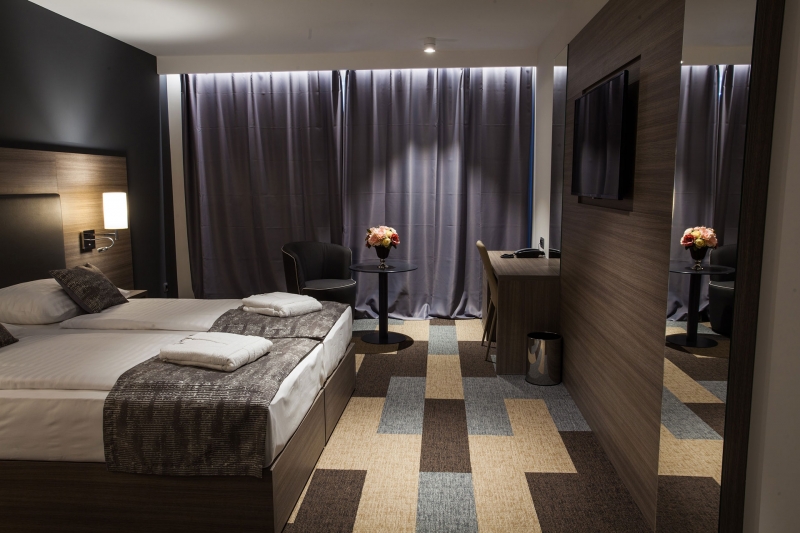