Good news for all runners which will come from SEPA (Singe Euro Payment Area) countries. Bank charges within these countries for payments in Euro are now very low (10 cents) so you do not have to pay extra bank charges for your payments for entry fee, accommodation, catering and transport.

For the rest of the countries unfortunately Bank charges apply as stated in Bulletin 1. 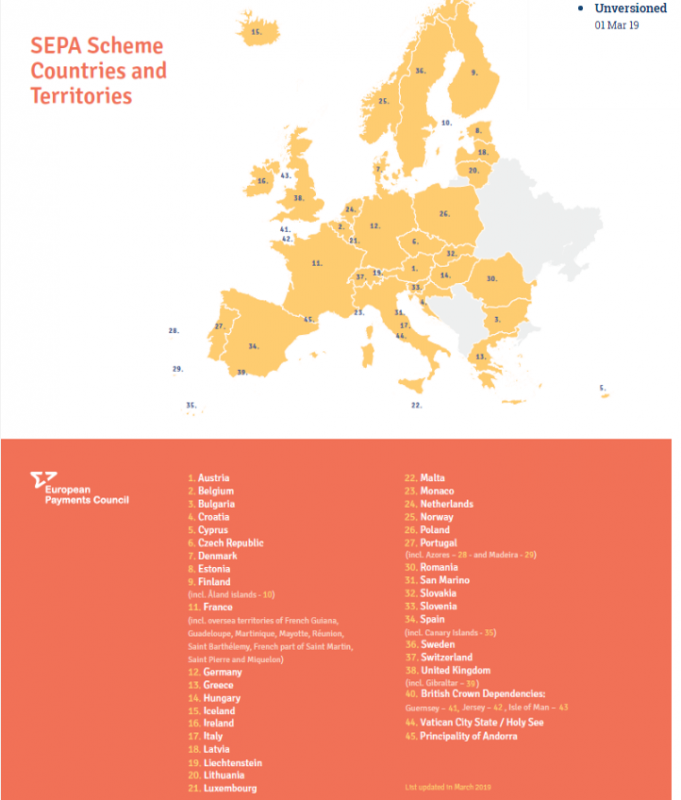